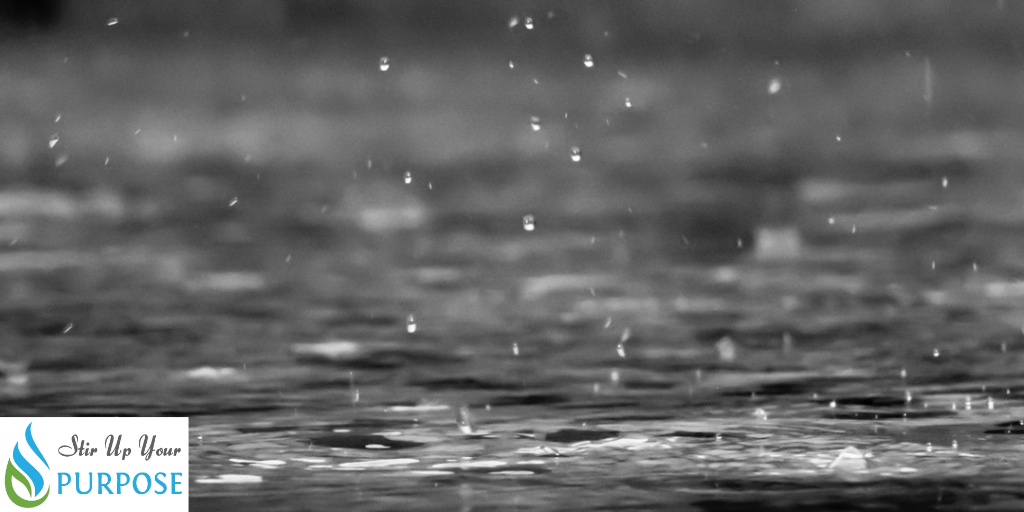 Would you like to see Creative Imagination in Action?

Let me share a story I read in one of Neville’s material recently with you:

It’s the story of a young girl who just turned seventeen.

“It was Christmas Eve, and she is sad of heart, for that year she had lost her father in an accident, and she is returning home to what seemed to be an empty house. She was untrained to do anything, so got herself a job as a waitress. This night it’s quite late, Christmas Eve, it’s raining. The car is full of laughing boys and girls going home for their Christmas vacation, and she couldn’t conceal the tears.

Luckily for her, it was raining, so she stuck her face into the heavens to mingle her tears with rain. Then holding the rail of the streetcar, this is what she did: she said, “This is not rain, why, this is spray from the ocean; and this is not the salt of tears that I taste, for this is the salt of the sea in the wind; this is not San Diego, this is a ship, and I am coming into the Bay of Samoa.”

And there she FELT the REALITY of all that she had IMAGINED.

Then came the end of the journey and all are out.

Ten days later this girl received a letter from a firm in Chicago saying that her aunt, several years before she sailed for Europe, deposited with them three thousand dollars with instructions that if she did not return to America, this money should be paid to her niece. They had just received information of the aunt’s death and were now acting upon her instructions.

One month later, this girl sailed for Samoa.

As she came into the bay, it was late that night and there was salt of the sea in the wind. It was not raining, but there was spray in the air. And she actually felt what she’d felt one month before, only this time she had realized her objective.”

That is the power of Creative Imagination in ACTION and to me this is the true art of PRAYER!

I believe this the best time to be alive. Especially, with all the chaos and confusion around, the world needs people with Creative Imagination. Those who call things that is not as though they were.

As you go about your daily activity, set you creative juice in MOTION.

What do you really WANT?

When you just think of your desire it is a shadow lacking form. When you enter it and assume its truth and it becomes the only reality, and you are faithful to that assumption, very soon it would be made manifested in your world.

To your creative imagination.
Ade