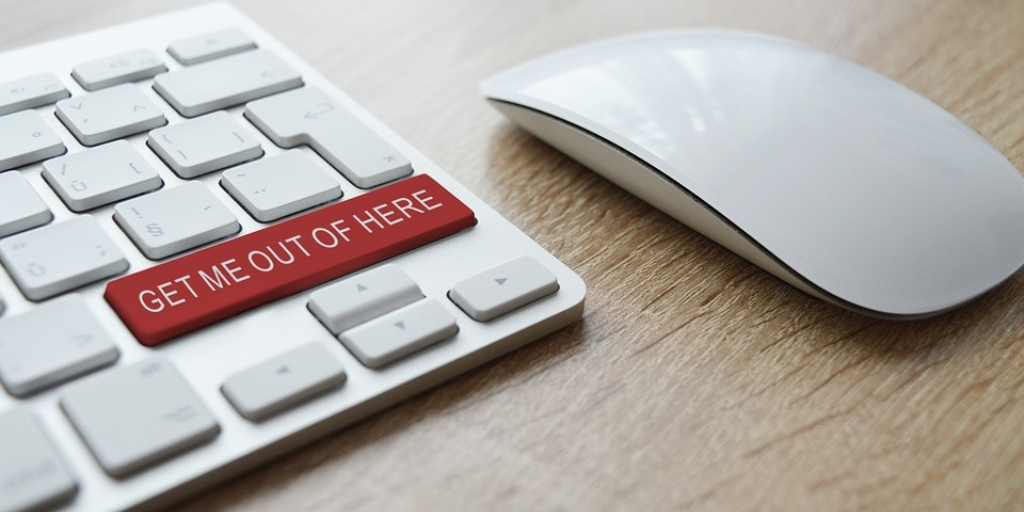 Social Anxiety is a topic that, I believe, already has many how-to articles written all over the internet but ironically we still find many people struggling with this emotion. Yes, I would like to label it as an emotion because it is based on fear; the underlying emotion is fear. It is also a state anyone can momentarily fall into unconsciously; my article is targeted at those who are consciously in this state because they are aware of this state both at the conscious and unconscious levels.

I would like to refer to a quote by Joseph Campbell – “The Cave You Fear to Enter Holds the Treasure You Seek“. Yes, the cave we fear to enter holds the treasure we seek. Inability to express an idea or concept due to that self-nagging doubt could hold the treasure to that elusive breakthrough in life.

Do I have any right to talk about shyness or social anxiety; of course I believe I have all the right because I have lived with this emotion for all my life that is up until just over 2 years ago. I am now in my fifties so you have an idea of my age and understand that I do have an authority to talk about this issue.

My wakeup call came in December 2013 when my 9 year old daughter informed me that she would like to have a public birthday party for her upcoming 10th birthday anniversary come January 2014.

Well one might say what is the big deal, yes on the surface, it looks like there is no big deal but not when up until that moment all prior birthday celebrations were held with Mummy, Daddy and daughter in attendance…just the three of us and no one else.

Just to give a little bit of background information here, I immigrated to Canada in 2005, so all this period, from 2005 to 2013 living in a foreign land all to ourselves with no real need to make new friends in the face of trying to establish oneself in a new country. Without my awareness that keeping to myself was the ingredient or catalyst that was required to further reinforce my natural shy nature. Then the day came when my daughter, she is an outgoing type, said she would like to invite about 20 kids to her 10th birthday party come January 2014. Can you believe that on hearing this all hell broke loose in Daddy’s mind!

The thought of having to interact and make small talk and mingle with 20 parents suddenly flashed through my mind and I developed a fear that I have never felt before in my whole life! In retrospect, I have soon come to realize that not mixing with other people whilst trying to adjust in a foreign land had aggravated this self-conscious nature of mine.

When I imagined what I would have to do as a parent on that day released an intense fear in my soul; my heart raced, my palm became wet and I felt sick. I do not expect everyone to relate to this challenge but those who have this reserved nature or have overcome this issue might relate to it.

Though, I knew that I am a quiet and introspective guy but it never crossed my mind on how deep-seated this natural nature had grown and I had always believed that this was how I was created and have to live with it. Meanwhile, I did not tell my daughter what I was going through, neither did I tell my wife but informed my daughter that I would think about her request.

That night was the most traumatic night for me; I was thinking of the best way I could tell my daughter that she cannot invite her friends but felt torn apart about this and that was my wake-up call. I told myself that I had to face this issue head-on without hurting my daughter’s feelings.

The next day, I did a frantic search on the internet on how best to overcome this issue; I don’t know how but I ended up narrowing my findings to two possibilities – joining the Toastmasters Club and taking the Dale Carnegie Course.

The very first Toastmaster I visited was the beginning of my transformation, watching speaker after speaker take up the stage stirred up something within me and I knew at the depth of my soul that this condition was not a permanent one but was just a state that I had allowed to take root in my subconscious mind.

Fast forward Feb 2014, I had joined a Toastmasters Club and began the Dale Carnegie Course. On Feb 23, 2014 we had my daughter’s birthday party with about 20 kids in attendance. Wow, what a joy to host all those kids and have a heartwarming dialogue with their parents….priceless!

PS. We had my daughter’s 12th Birthday party on Saturday, Jan 16, 2016 with 20 kids in attendance. This time around there was no hesitation of any kind and we had such a great time.

I sometimes ask myself if I had any regrets for not been an extrovert or holding on to this limiting belief for such a long time but I have come to realize that I have no regrets at all. I love my life and I have found that I enjoy the quiet moments with myself and this has given me the opportunity all these years to have a clear understanding of how success works through continuous study.

Now filled with this knowledge and I have the desire to download and share these concepts with the world so that I can take in more. I see this as my own experience and evolution on this side of eternity.

It is also a joy now to be able to switch between playing the role of an extrovert and an introvert whenever I choose to; I have the power within me to do this.

Having read this far, I believe you desire to overcome this issue or would like to help someone. I would like to congratulate you for acknowledging this need.

The first step to victory is desire. Desire is that part of us that is seeking fuller expression in the outer world; this yearning with a strong WHY is the key ingredient to victory; having a clear WHY will fan the desire and keep it alive. Now let me share further ideas that would accelerate victory over social anxiety. The following are steps that I use; the ideas have been refined from continuous study and greater awareness.

Acknowledge that you have this natural nature and embrace it. This is critical, accept who you are and be proud of yourself. This acceptance does not stem from a point of weakness but from an understanding that you are uniquely created and within you are ideas and concepts seeking expression in the outer-world

Next step is to use your imagination. Do that which you fear using your imagination. For some people this might seem difficult because this is where the monster lives….I remember the very thought of hosting my daughter’s birthday gave me the fright but as Joseph Campbell said; The Cave You Fear to Enter Holds the Treasure You Seek.

The trick here is to have a strong why; let this why sink down into your mind then begin to imagine that desire. Do this with all the sensory feeling. For example, hear the voices, feel the touch etc., do this until you get a sense of relief and then let it go. An internal shift is set in motion and if done continuously it is expressed through the physical body. You might notice people saying something like, you look different or they seem to be getting a different type of vibe from you.

The next step is to look for opportunity to practice, for me this was through joining a local Toastmasters Club and also taking the Dale Carnegie Course. I highly recommended the Dale Carnegie course, this course creates the emotional impact that moves anyone who actively participates in the Course to a higher level of Self-Confidence.

Celebrate Your Victory Over Social Anxiety 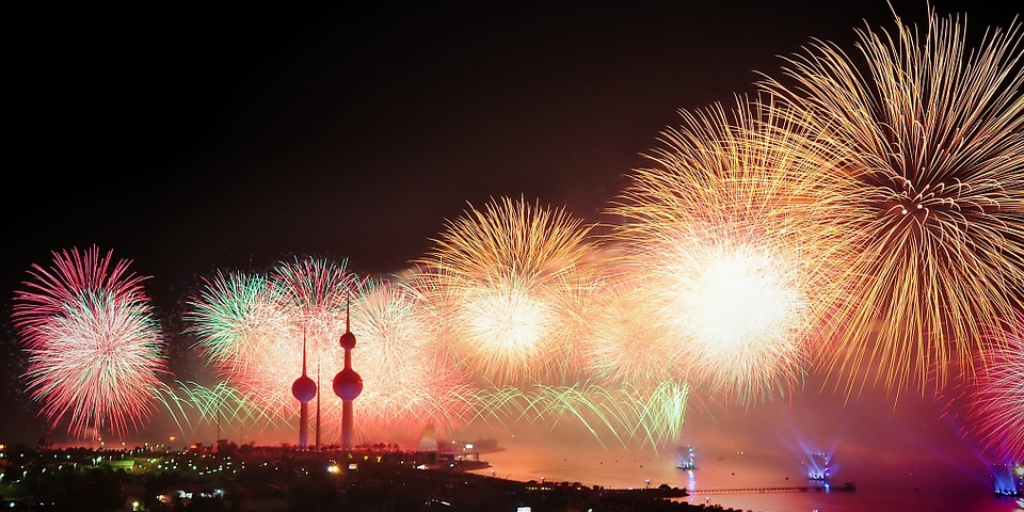 Celebrate each victory, no matter how small they may seem. Develop that observer self and notice those positive shifts such as stepping forward to ask questions which might be a struggle in the past…celebrate by saying well done to yourself.

To your Infinite Success!
Ade

P.S. Want support in living a fuller and richer life?

In between my coaching and speaking schedule, I carve out a few strategy sessions each month. If you would like a complimentary strategy session (Value = $250), simply Email Me or Book an Appointment 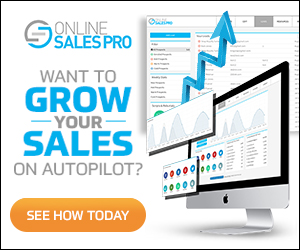