The World is a Stage and all are merely Players 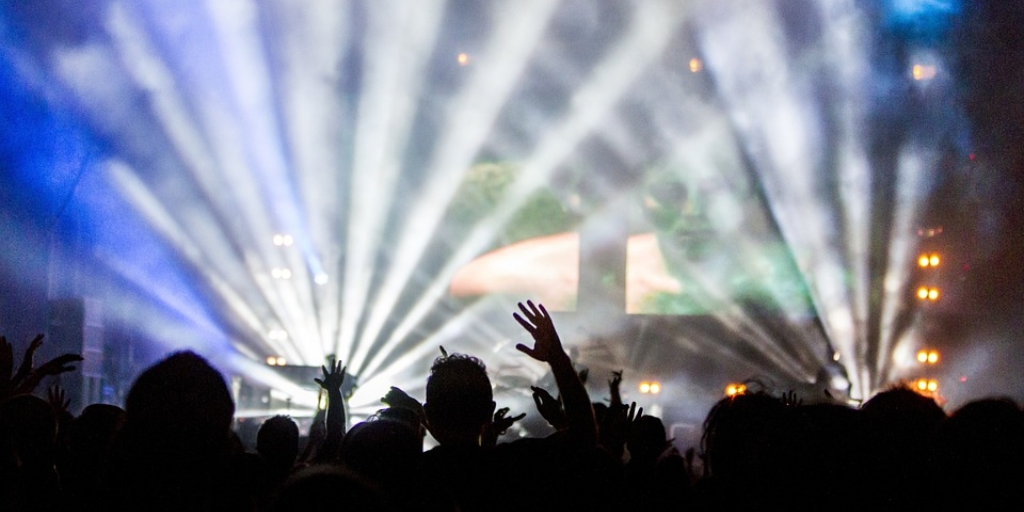 The more I study and apply myself the more the words of Shakespeare rings true:

All the world’s a stage, and all the men and women merely players; they have their exits and their entrances, and one man in his time plays many PARTS

The parts are STATES that a person can fall into; states are like containers that have fixed attributes and characteristics. When a person falls into any of these innumerable states, he has no choice but to act out the characteristics or attributes of that state.

Just like an Actor or Actress who plays out his or her role beautifully. He does not question the role but portrays the characteristics of the role to the letter.

For example, a man or woman who occupies the state of “poverty” whether poverty of “character” or poverty of “finances” if given something contrary to the state, such as wealth, that person will before long  gravitate to its natural state of being. Poverty mindset will and must produce its kind no matter the changes on the outside without a corresponding change on the inside of that person.

Many are glued – like cement – into the “states” that they do not like and they are not aware of this fact. They keep reaping the same thing repeatedly and wonder, “what is the matter” with them.

All efforts to change things on the “outside” yield the opposite result. They are not aware that the content of the state they occupy dictates what they are getting, they are compelled to play the part that the role dictates!

So the question is “can one move from one state to another?” Yes, this is possible but it takes understanding and awareness of the workings of the mind. The key here is to understand that each person is playing a part and without this awareness the individual “will dance” to the “swings of the part” and the influence of the race mind.

An awakening must happen on the inside.  Just like in the parable of the “prodigal son” the realization must come from “the within” and then movement to another state can take place. There are numerous states or parts: wealth, joy, peace, success, corruption, malice you name it, they are all states and anyone consciously or unconsciously enter these “states” and “play” the parts like good “actors” that the content of the state dictates.

The command is “in all your getting, get understanding”, understanding comes through study, practice and discipline. This then shows up in our life as experience. No one can take away your experience; it is yours and this is not based on theory or some intellectual prowess.

To your success
Ade

In between my coaching and speaking schedule, I carve out a few strategy sessions each month. If you would like a complimentary strategy session (Value = $250), simply Book Appointment Here