From Dream To Reality 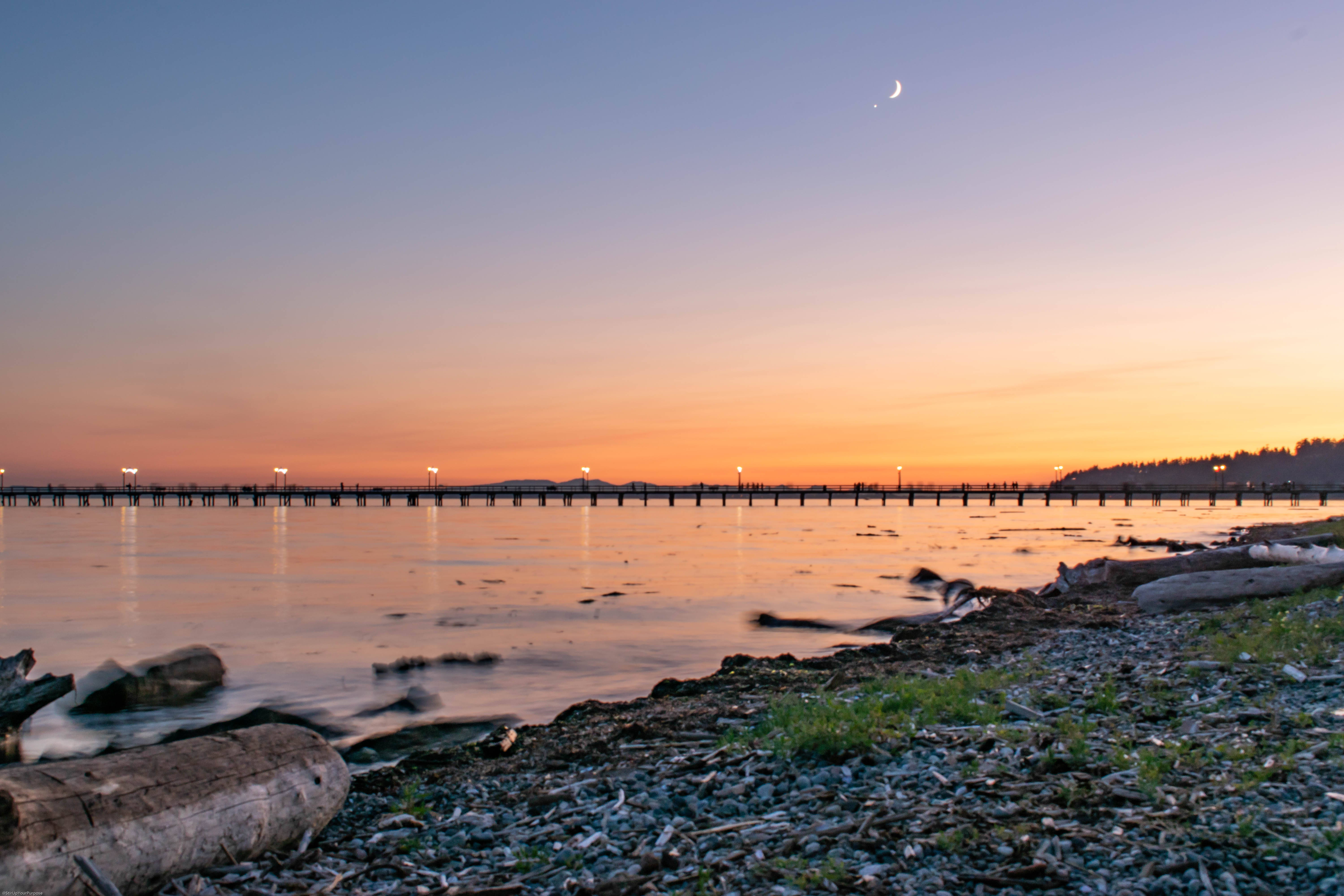 The Dreamer in you is God. It is he who is the source, the cause of your life. Dream fervently! Dream with intensity! Use the recorded techniques such as, “Come close, my son that I may feel you.”

You can, by a spiritual sensation, persuade yourself that you are experiencing something physically.

I know a lady in New York City who, as a combination seamstress and designer, was not earning much and wanted, not only to have a better income, but to do more designing than sewing. When she discussed this with me and told me the amount of money she wanted to make, I urged her not to limit herself asking, “Would you like to supervise those who do the sewing, as well as doing the designing?” And when she told me she would love that, I urged her to write down the amount of money she would like to make, deduct her taxes, and determine the balance.

Figuring it out to the penny and believing she would be paid in cash. This lady felt the envelope containing the bills and coins she would receive. Shaking the envelope, she heard the change rattle.

Then she tore off the end of the envelope and let the money fall on the table, pulled out the bills and smelled them. (Do you know you can smell money? It has an odor of its very own, like nothing else). Then this lady counted the money, down to the very penny.

It is not about the money but it’s all about building relationship with the Source of ALL Things. The more I do this the more I please HIM and recognizing at the same time that “All Things were made by HIM and Without Him was not anything made. When you look around, everything that can be touched, on this plane, was once in the Imagination of someone and then executed for all to see!

To your expanding awareness.
Ade