Only Two Got Into The Promised Land 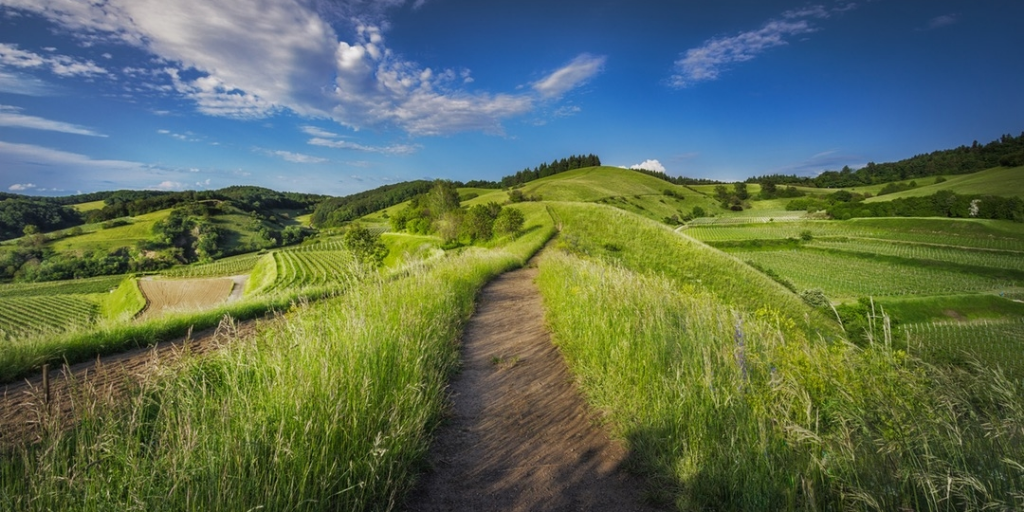 I am amazed at the beautiful stories told in the great book of Life – The Bible – about how to live a successful life.

I am glad that this great book was written thousands of years ago, within it contains my story and your story – whether we agree with it or not.

There is nothing new under the sun, it is all finished. The play is finished and we like travelers pass through the different plots and plans of this beautiful play called life.

From this I realize that neither the just nor the wicked are in a supreme state, but to be every one of them states of the sleep which the soul may fall into in its deadly dreams of good and evil, when it left paradise following the serpent.

William Shakespeare also gave us an insight about this fact in As You like It, Act II, Scene VII:

“All the world’s  a stage, and all the men and women merely players; They have their exits and their entrances, and one man in his time plays many parts.”

Do not let anyone scare you, strip them down of all their so-called authority. For clothed within you is a power waiting to emerge.

Well if you are still a child, then it is understandable that you still need direction and parental guidance. Probably you are an adult but still a babe in the things of the spirit. In this case seek out those who would help to stir that power within you and not those who want you to depend on them.

We are told that only Caleb and Joshua got into the Promised Land the rest died in the wilderness; do you know the core attributes of these two people?

If I may use the word that many of us can relate to, they were both imaginative people. They believed in a power, higher than them, that resides within whilst the rest that died in the wilderness believed in the reality of what their five senses told them or what some clueless outside authorities told them.

They, Joshua and Caleb, saw themselves as conquerors whilst the others (the majority) saw and felt they were like grasshoppers.

What do you SEE?

Whatever you see mixed with feelings becomes your reality.

To your infinite success.
Ade