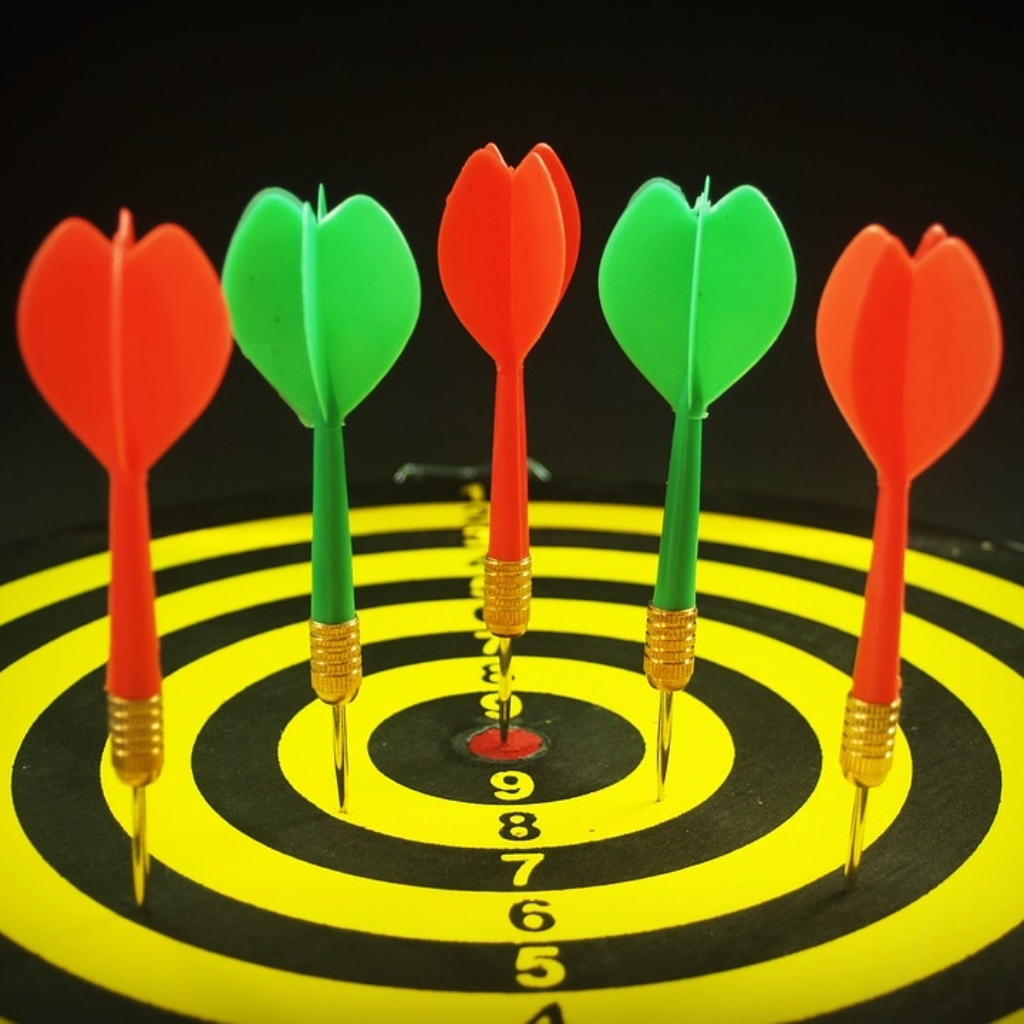 With the recent happenings around the world, the Trump saga, refugee matters and so on, the speech I gave around this time last year, during the Toastmasters International Speech contest came to mind. The title of my speech was “Words are Like Fiery Darts“. It won the Club contest and I gave the same speech during the Area Contest were I came second. The speech was about how the words of a lady I met, during a period of self discovery, impacted my life. It also shed light on the importance of watching the words we use when interacting with others.

The speech started with a quote and went thus:

Words are like fiery darts covered in an invisible agent that reveals its nature on absorption in the mind of the receiver. The true nature of the released agent is reflected in the state of the recipient. This is either a state of contraction (feeling of worthlessness) or a state of expansion (passion for life).  – Ade

How many of you know someone or have heard of someone who was crushed by the misuse of spoken or written words? Many have been bullied and some have committed suicide due to wrong choice of words directed at them. We’ve heard of the case of Amanda Todd the young bright girl who committed suicide due to bullying on the internet. We have also seen people in this century who have changed our world through their words. For example Martin Luther King  who said “I have a dream” and by those words changed the landscape of America, or Steve Jobs who said “Design is not just what it looks like and feels like, design is how it works” and he revolutionized our world with Apple.

To put some perspective on how powerful words can be in shaping our lives, I would like to share this abridged email message with you.

Hello, it was a pleasure meeting you during your visit to Vancouver on Dec 9, 2013. I know you meet quite a number of people and will definitely not remember me.

The reason for my contacting you is to ask for your advice on how to overcome some challenges I am facing. I am a very shy and introverted person and I do not enjoy being in the midst of a crowd. Can work on my own but when it comes to expressing myself among strangers my natural self-kicks in. I shy away from situations that bring focus or attention on me.

I have been working on this but cannot seem to overcome the challenge. Now thinking of joining the Toastmasters or participating in the Dale Carnegie Course. I am not sure if such secular organizations are useful but I just want to break out of this limiting natural shyness of mine. Just even thinking about doing this gives me the fright.

By the way, I even dread organizing public birthday parties for my daughter. I prefer having the party with her, my wife and myself rather than having other people around for the party.

I am not sure if you have come across an issue as mine and I was wondering about the advise you gave or how such people overcame this situation.

Sorry for disturbing you but I just feel safe reaching out to you.

Would you be surprised if I told you it was I who sent that email on Dec. 28, 2013? Yes, that was me after I met Isabel Allum on the night of Dec. 9, 2013. How many of you know Isabel Allum? How many of you know Justin Bieber? Isabel is someone you might call a Prophetess, if you are a christian. This is someone who has the gift of revelation and can declare the potentials in an individual.

When Justin was still about 10 years old and his single mum was living on food stamp; Isabel used to tell Justin and the mum that Justin would become great in the artistic world and that they would travel far and wide. The mum held on to those words but when she shared those words with others on the food stamp line; they mocked her for believing such words. Fast forward few years and we all know the rest of the story.

Most of you do not know Isabel Allum. When I met Isabel she told me certain things I already knew and some things that seem way out of reach and I felt like the young lion cub who lost his mother and was raised by Mama sheep. All along the cub thought he was a sheep until he heard the majestic roar of the lion king and something in him awakened. Isabel awakened something in me but there was this gap between where I was and the potential. I was hoping that she would tell me what to do. Though I wasn’t sure she would reply my email but she did. Her reply, I believe, was golden. I read:

“Hi Ade, Ivan (this is her husband) is a strong introvert and used to be like you. He however has learned to be an extrovert in order to fulfill his destiny. He can function in both settings now. Blessings! Isabel”

Though the response was not much, for me that was all I needed to know. That it was truly possible for one to move from this state of shyness to another state. Come January 2014, I stepped into my first Toastmaster Club and the rest is now history.

Words are powerful and can change the cause of a life or a nation for that matter. Each one of us carries a weapon in our tongue which can build or destroy.

Fellow Toastmasters, I would like to encourage us to leave everyone we meet with an impression of increase. Though we might not have the gift of Isabel but we have our voice to speak good things to people; the uplifting words we say might be that catalyst that will propel someone to greatness.

It was Steve Jobs who said: “You can’t connect the dots looking forward you can only connect them looking backwards“. This is true in my case. When I look back at where I was at that moment in time and through the meeting with Isabel and her simple reply to my “cry” I can see how powerful inspired human words can shape the direction of a life.

The very fact that you are reading these words is a testament of this fact and I hope you would in your own way empower everyone you meet for you never know that might be the seed that blossoms in the life of that person.

See you at the mountain top!
Ade

P.S. Comment below if you have been impacted either by written or spoken words that has, in one way or the other, shaped who you are becoming.

P.P.S. Want support in discovering and building your dreams?

In between my coaching and speaking schedule, I carve out a few strategy sessions each month. If you would like a complimentary strategy session (Value = $250), simply Book Appointment Here